The Dichotomy of Leadership: My 2-Minute Book Review 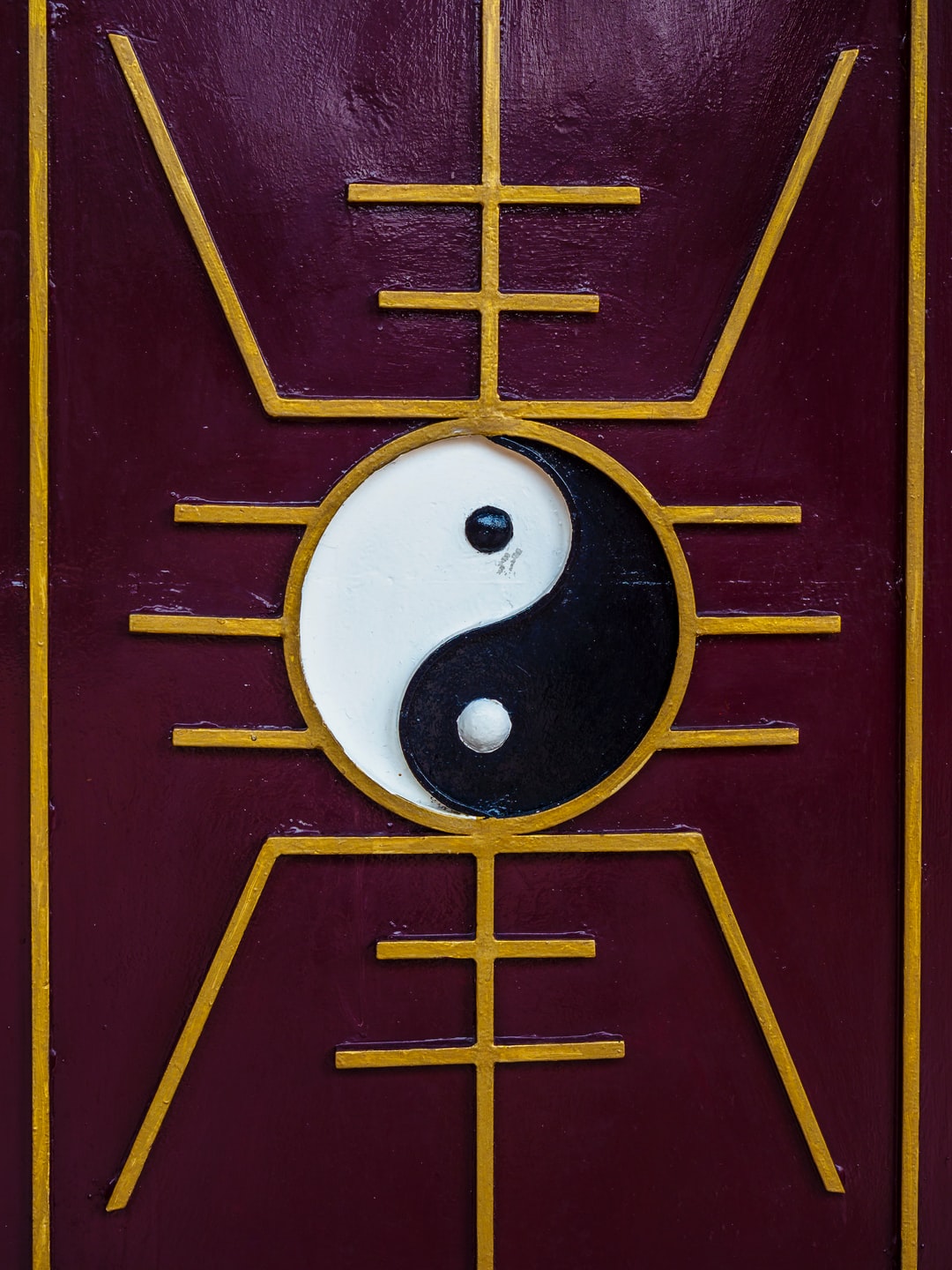 Traditional computers, like the one you're using to read this now, run their calculations on the binary system, using a mix of 1's and 0's.

Quantum Computers — or the "holy grail" of computer science — is said to be almost infinitely more powerful than traditional computers...

That's because it runs its calculations somewhere in the gray area between 1 and 0. 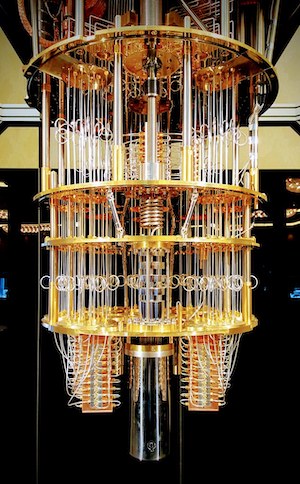 I'm not going to pretend like I understand the in's and out's of computer science...

But from a conceptual level: What might this say about a deeper, universal truth?

On a base level, we all understand the universal struggle between good and evil.

Almost every book, movie, TV show, religious book, etc. depicts these two forces against each other.

And in the really good stories... the good guys almost never reach their goal without painfully understanding — or getting seduced by — the "dark side."

But what about when the difference between success or failure comes down to balancing 2 good values at the same time?

How can you know when to lead & mentor vs. when to follow & learn?

When should you trust your feelings instead of trusting the data?

These are some of the core questions that make up "The Dichotomy of Leadership" by Jocko Willink and Leif Babin.

In this book, Jocko and Leif talk about their experiences as Navy SEAL leaders in the Iraq war, the lessons they learned, and how those lessons can be applied to life and business.

In almost every situation they faced, whether it was during training or in live combat...

They found themselves counterintuitively trying to balance 2 values that, each on their own, are positive and good.

Babin was leading a team of SEALs and friendly Iraqi troops as they were about to breach through the door of a building in Ramadi, Iraq.

His whole team was lined up against the wall and, out of nowhere, they heard the...

His first thought it was coming from enemies from inside the building....

And for a moment, he almost ordered his lead soldier to toss a grenade inside to neutralize the threat...

That was until he noticed the shocked face of one of the friendly Iraqi troops... and some fresh, smoking holes in the dirt near his feet.

In this moment, he realized the soldier had accidentally pulled the trigger on his gun, firing bullets into the ground.

If they had tossed a grenade inside... they would have opened the door to find the bodies of an innocent Iraqi family...

This story, Leif says, illustrates the delicate dance between hardcore focus on the task at hand and the necessary mental detachment needed to understand your overall mission.

As a leader... you can't focus so intensely that you get tunnel vision and lose sight of the big picture.

The book reveals these truths in the concrete and dramatic way that the life/death scenarios of combat show so well.

But, in life and business, these "battles" are always underneath the surface of every decision that entrepreneurs make.

The simple awareness of the gray area is the first step towards progress.

This is important because as entrepreneurs and Navy SEALs both know, we don't have the luxury of a 1 or a 0...

It's by operating somewhere in between that will get us closer to where we want to go.

The final sentence in the book? Spoiler alert:

"...If you can think and act with balance, you will achieve the goal of every leader and every team: Victory."

You can learn more about the book on the Jocko Podcast here.

Sign up below to receive email updates and news!