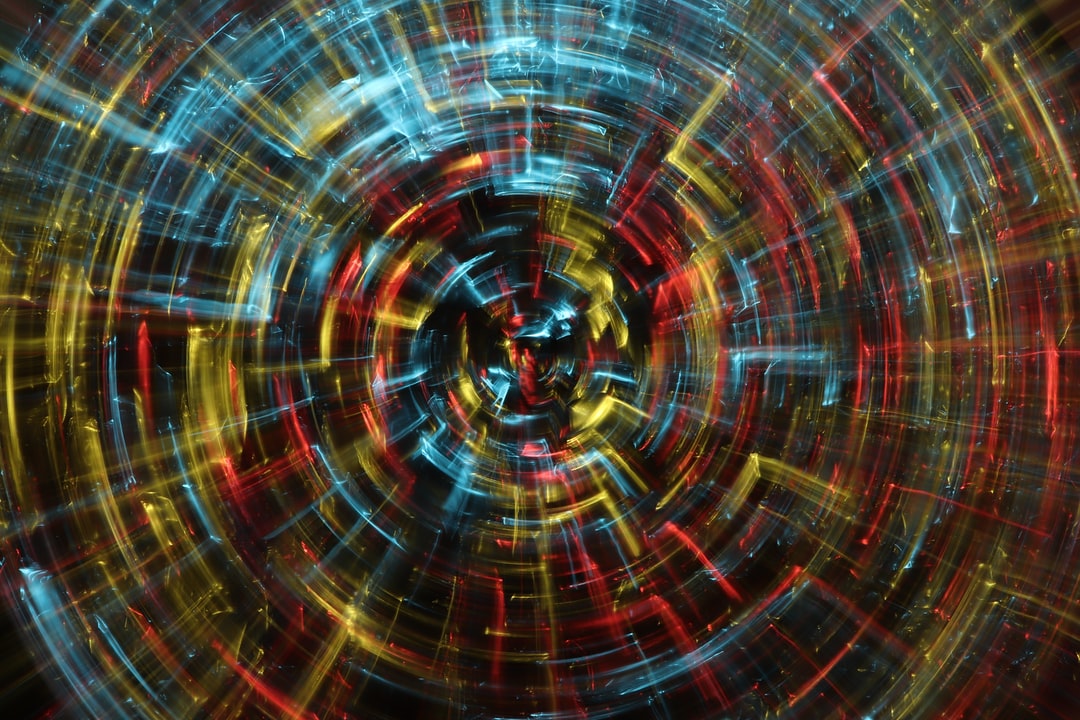 "Everyone plays out a role in life... why not play the role of a successful person?"

Back in the 1950s, Maxwell Maltz was a plastic surgeon who had noticed that some of his patients — who had freakish or abnormal appearances — came to him to get "fixed"...

But there was only one problem:

After surgery, many of these people reported they had ZERO change in their own self-image or confidence.

These people had crawled out of their ugly duckling phase and were FINALLY ready to begin a new life, right?

But for others, nothing major had changed in their attitude, thoughts, emotions, or the internal stories they told themselves about who they were as a person.

There are lots of great takeaways from this one:

But my biggest takeaway from the book?

How To Know If You're Moving Toward Success or Faliure

Using the acronyms: S.U.C.C.E.S.S. and F.A.I.L.U.R.E., he lists out the traits that each person has when they're on a path towards growth vs. chaos.

So, the dark stuff first:

Of course, the book dives into these in much more detail...

But these resonated with me because... sometimes I'm not able to pinpoint WHY I'm feeling the way I'm feeling at a given time, BUT I take a moment to notice WHAT I'm feeling...

If WHAT I'm feeling is like a citizen of Failure-Land, I know something is up and it's time to reflect and make a change.

Also, because success and failure can mean different things to different people...

These universal states-of-mind are a good map for each individual person to know where they are on their own personal path to getting what they want... whether they fully know what that is yet or not.

It's easy to fool ourselves into thinking we're succeeding, but feelings can help as a signal that something might be wrong.

BONUS TAKEAWAY: "Life Is Not Static, It's A Process"

You never succeed or fail permanently.

That's why the book talks about the process of growth and the idea of self-image as intertwined.

The path we're on affects the way we see ourselves and vice versa.

So, as someone who is practicing the courage to take action more often — when research and preparation start to show diminishing returns — I loved Maltz's observation:

Maltz describes our unconscious mind as a "success mechanism" which — once we pick out a goal —helps us get there... WITHOUT needing to know every detail how how we'll solve problems along the way.

You can study the history of the game, practice drills, strategize, guess what the opponents will do...

This all goes down in our logical, mathematical brain...

But at a certain point, the whistle blows, the game begins, and it's time to ALLOW your creative, instinctive brain take over – without much thinking.

Sign up below to receive email updates and news!